Hypnotherapy is a therapeutic method that is being applied to a client under hypnosis. The hypnosis is induced by putting the nervous system in a sleeping state. The key condition for a person to be able to undergo hypnosis is for him/her to exhibit a kind of hyper-suggestibility.

Hypnosis has a long-standing history, its roots stemming from the tradition of mesmerism. Mesmerism represents a healing technique initiated and developed by Franz Mesmer. who believed that all living organisms possess an “animal magnetism” which can be stimulated through verbal suggestion for the purpose of healing the body. However, James Braid proposed in the middle of the 19th century a differentiation between hypnosis and mesmerism, considering mesmerism to be a simple illusion that tricks only the most suggestible of people.

Hypnosis has been practiced ever since Victorian times for pain relief and the curing of alcoholism and hysteria, the method used in these early hypnotherapy sessions being the inducing of a state of complete relaxation followed by the active transmitting of suggestions.

A powerful movement for the school of hypnotherapy happened in the 20th century when Milton Erickson developed a new method of therapy. Using therapeutic metaphors and narration during hypnosis sessions, he demonstrated that significant results can be obtained even with very few sessions. He used for his hypnosis some popular, tried and tested therapeutic methods, implementing techniques such as those from a family therapy, as well as techniques for exploring the unconscious, specific to psycho-dynamic orientations. (Haley, 1993).

The Ericksonian psychotherapy school has grown to adopt a wide array of techniques in the present day, but it still has not discarded the validity of hypnosis as a gateway to the unconscious.

The key principles of hypnotherapy are:

There are, of course, other methods of therapy available to you. To learn more about your options, visit Estadt Psychological Services.

If you want to try hypnotherapy, it is necessary to actually have an active desire of making real progress and to completely trust your therapist for the suggestion process to give real results. However, before actually putting your issue in his/her hands and letting yourself fall under a hypnotic trance on his/her couch, it’s important to make sure that he/she has a good preparation in the field of hypnosis, as well as being acknowledged by the psychotherapy associations in your country.

The Signs, Symptoms and Causes of Cataracts 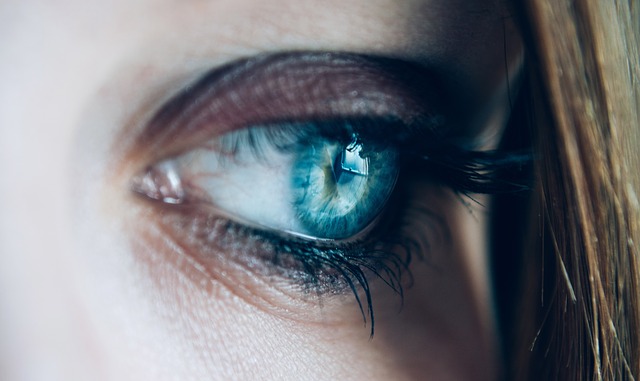 The eyes have a natural lens made up mostly of water and protein. This lens is found behind the pupil and the iris, and is very similar to the lens of a camera because it focuses light onto the retina. It is also what allows the eye to adjust and focus so you can see things clearly at all distances.

Cataracts (sometimes incorrectly spelled “cateracts”) are described as a clouding which forms over this natural lens. Sometimes, as a person ages,  the protein that makes up this lens begins to clump together causing this part of the lens to become cloudy. Over time the clouding can spread and cover more of the lens making it very difficult to see. 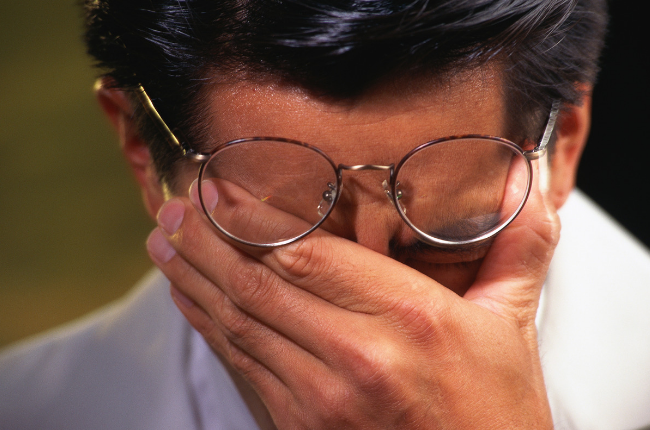 Cataracts normally develop gradually over a long period of time. This is one reason it may be difficult to notice the symptoms right at first. However, there are several symptoms that are associated with cataracts that you can be aware of. They are listed below.

The symptoms you experience will depend on the type of cataracts you have. You may notice that you need to change your glasses often when a cataract is developing which may also be a warning sign.

Studies have determined that there are three different types of cataracts, they are as follows:

It is important to know that the symptoms you experience will be based on the type of cataracts that you have. For example, a person may experience an improvement in their sight when they first start developing a nuclear cataract. This improvement is referred to as “second sight” but it only lasts for a very short period of time.

The nuclear cataract comes on slowly with age and you may not have any symptoms at all with the subcapsular cataract until after it is well-developed. If you suspect that you have cataracts, you should see an ophthalmologist or optometrist right away. Your doctor can recommend the appropriate type of prescription eyeglasses or contact lenses to correct blurry vision.

Cataract surgery is a simple, painless procedure, and can significantly improve a patient’s vision. The eye surgeon makes an extremely small incision and inserts a tiny instrument, that breaks up and gently removes your cloudy lens. The cloudy lens is replaced with a clear, artificial lens. Cataract surgery is safe and substantially improves vision for more than 9 patients. Below is a video that further explains the procedure.


For special cases when intraocular lens implantation is not done after the surgery, ophthalmologists can prescribe cheap yet surprisingly comfortable contact lenses to enhance vision. 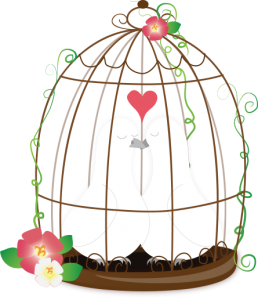